What is Google RankBrain? Artificial Intelligence in SERPs 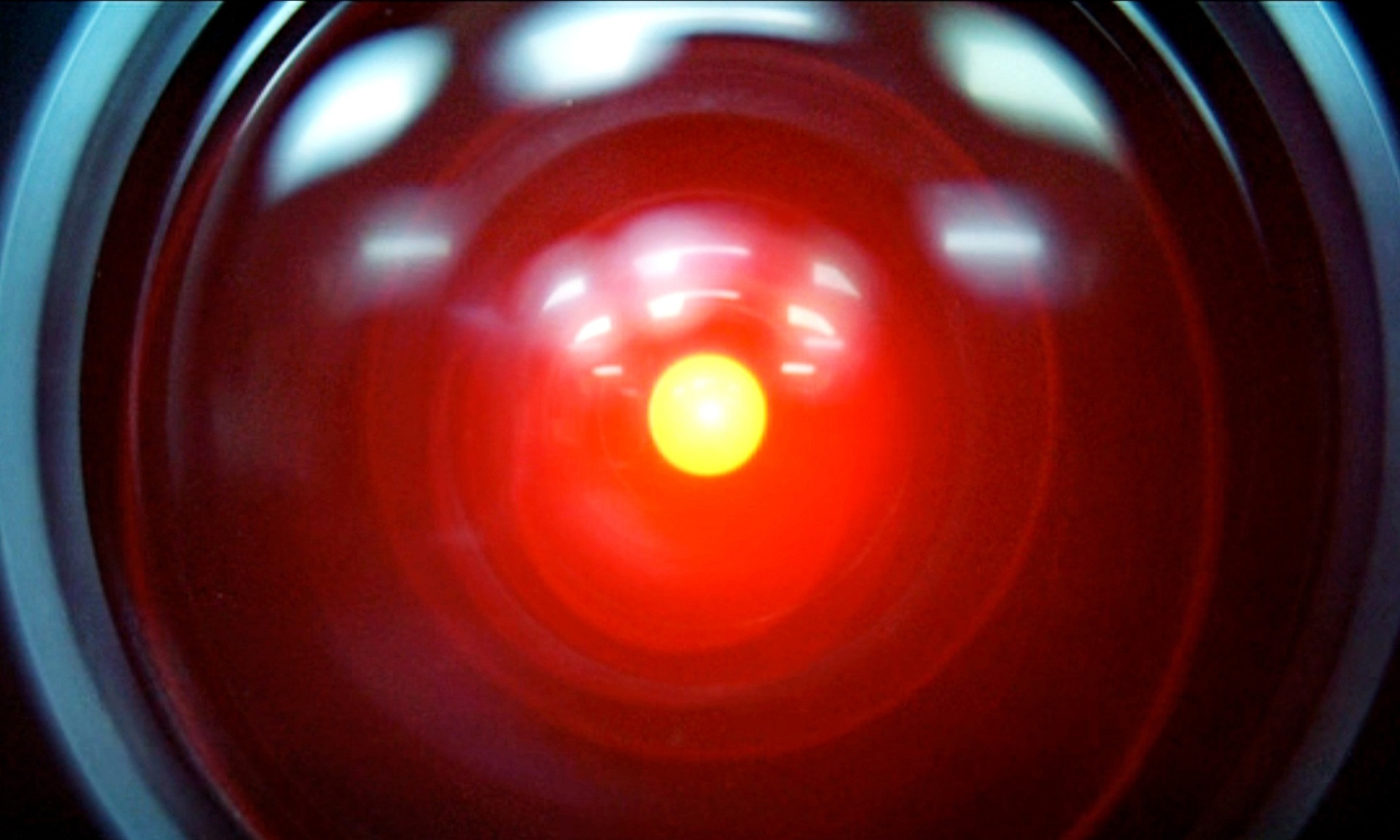 RankBrain, Google’s artificial search intelligence program is now sampling and responding to millions of queries daily.  So what is it?  RankBrain is the newest tool Google has in determining search result orders.  Instead of a Google Engineering hand crafting code aimed at understanding a search query and then answering it, RankBrain is software that gathers high level data in order to answer specifically and accurately.

What’s the difference between RankBrain and Knowledge Graph?

Rank Brain is more advanced than, and probably an extension of Knowledge Graph. Knowledge Graph has been around a few years now.  It’s an in depth data base of facts and opinion that enables Google to return instantly, the most authoritative reply to any query.  Ask it a question, it searches its massive data bank for the right answer by collating answers from high authority websites to determine what is the “truth”.

How will RankBrain differ?

Rank Brain uses all this data to “learn” about queries.  It allows you to ask more complex questions and receive highly accurate answers based on accepted “truths” in Knowledge Graph and higher level, more detailed and more colloquial questions.

What kind of searches will RankBrain handle?

Google has stated that the purpose of Rank Brain is to aggregate search results to deliver in depth answers.  This may be “What’s the number called that determines how often people leave a website straight away”. They’re looking for the term “Bounce Rate” but it’s not a number, it’s a percentage.  It’s not “just when people leave straight away” it’s more complex than that – but Rank Brain will aim to “understand” the question and deliver an answer that is right.

Google’s other 200+ ranking factors won’t be simply tossed in the bin.  The signals that they monitor will likely all play a part in Rank Brain’s IA.  For example, if Google returns “time on site” instead of bounce rate, and the user clicks through and then back again without reading, Rank Brain can see that it was likely not the answer the user sought.  When the user clicks on “bounce rate” and reads for three minutes – chances are, it was close to, or the correct answer. So, the take away is, just because AI is sorting out the search results, don’t neglect your efforts to please all the ranking factor algorithms!

” Artificial Intelligence that interprets language, interprets your queries in a way that has some of the gut feeling and guessability of people”

At present, a “very large fraction” of the millions of searches per minute are now being handled by Rank Brain.  It’s the third most important signal for ranking.  It’s already been rolled out and there are plans to expand it!  There should be a lot more information coming out over the next few months to help you better meet the needs of Rank Brain Artificial Intelligence.  It’s all feeling a touch 1984 meets 2001 A Space Odyssey isn’t it?