Dana Flannery on May 19, 2016
Blog, Branding and Marketing 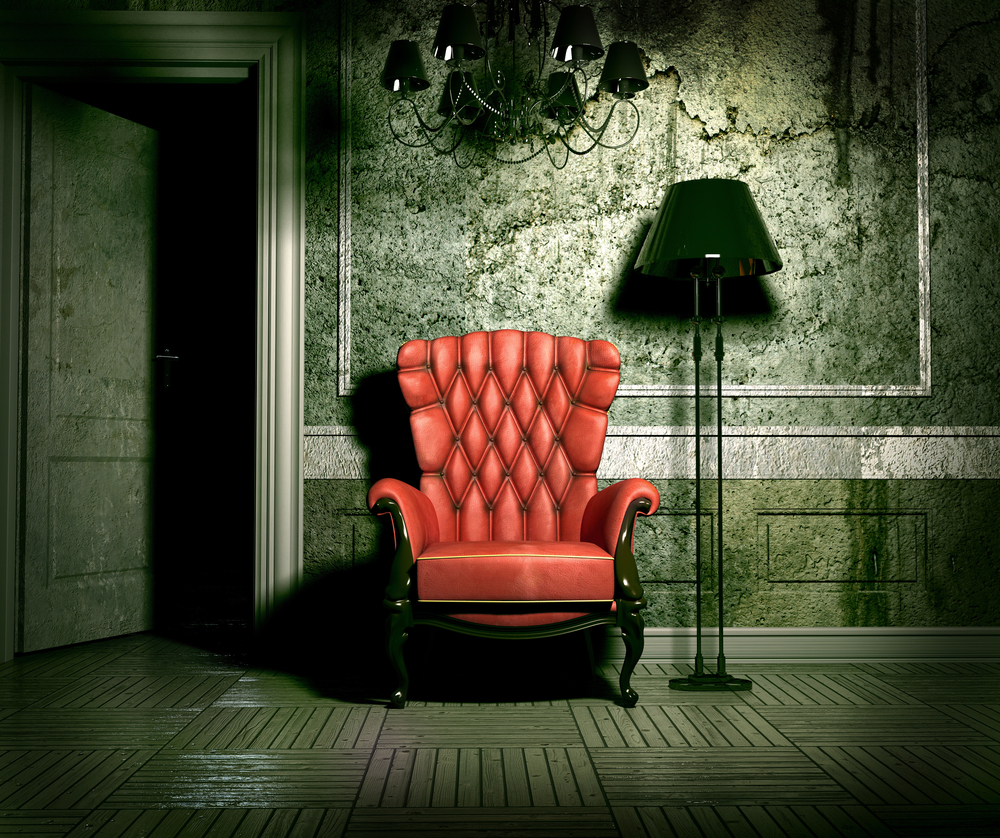 We spend everyday in a sea of creative people and decided to do a little exercise where we gave them a topic and told them to give us their creative best. The reason?  We wanted to see how different writers use their voice and their creativity to make something completely unique.  We did it with our team recently and the results were AMAZING.  The topic was “black and white”… we even decided to give away TWO Kiki-K vouchers.  The problem is, now we can’t pick a winner!  Any thoughts?

Read more of Rowena’s work here.
The world was black and white when I was a child. Every year I grew older it was as though a new colour was presented to me; a new insight. A new bit of knowledge. It’s funny. When you’re a kid, you’re presented with objects of dazzling colours. Every crayon gets used and every colour is valuable. But you don’t really know what they mean until you get older and more and more colours are presented to you until it reaches the point of saturation and you long for something more simple. Like black and white.

If you only see the world in black and white, you’ll never see beyond yourself in the glorious vast universe with infinite colour, especially grey.

Kato stepped to the front of the queue, only just realising the faint feeling was from holding his breath. The moment of reckoning was here. He handed his card to the official, clad in the checkered suit that marked them as neither a black nor a white but a servant of both. They put his card into the slot of the machine and waited. Kato reminded himself to breathe, while he awaited his fate. Black, or white? He had already watched a dozen of his peers be sorted; all had been white so far. But blacks were needed, to maintain balance. The machine beeped…

Annabelle crept down the hallway quietly, cringing as her heels clacked against the floor. She strained her eyes against the blackness pressing in around her. She felt her heart thumping in her chest and attempted to slow her breathing to settle her nerves. Determined to get through this in one piece, she squeezed her fingers around the hard metal in her pocket with her free hand. Expelling a quiet breath, she clicked the switch under her fingers and clamped her eyes closed against the glare of the white light that flooded the small room.

Read more about Nicole here.
Black and White. He stood and waited. His neck sweaty. His head a glossy globe. Any moment now he, like his head, would shine. “Protect her. Keep her safe”, he muttered, and at his master’s command moved forward. Just one step forward. Just one step. But in that moment it was his all or nothing, his make or break, his do or die. Another would follow. He knew his destiny. The path ahead was clearly paved in black and white.

Read more by Jo-Ann here.
‘You aren’t a real horse! You can’t eat hay with us!’ Rory, stared at them, dropped his head and walked to the far side of the paddock. ‘He was real!’ He let out a huff and stomped his hoof hard. A couple of the other horses jumped and flinched. Good. He would show those guys, he just had to work out how he got from the zoo to this miserable paddock, and find his zebra family!

Read more by Karen here.
I’m a logical thinker, a professional woman My world is black and white I’m about to become a Mother but my friends disagree that rules and boundaries will make everything run just right If you call him a poo head Santa won’t come! But you liked mashed potato yesterday!?! Yes, fairies are real, no, monsters are fake A small extract of my conversations today. a creative thinker, I’m a Mother I now see beyond just white and black My new world is in technicolour I’m a lethal weapon of logic and imagination take that!

The black rolls in over the hills as night falls, silence creeps over the landscape until you listen carefully. A cacophony of sounds has a muted effect, listening carefully you can access a lost world. The darkness feels like a warm bath, comforting reassuring. Before you know it white light pierces the surrounds of the hills, edging out the black like a bossy friend. Before you know it the darkness is gone and the day stretches out, full of mystery.