The Ultimate Grammar Crime Is Not What You Think 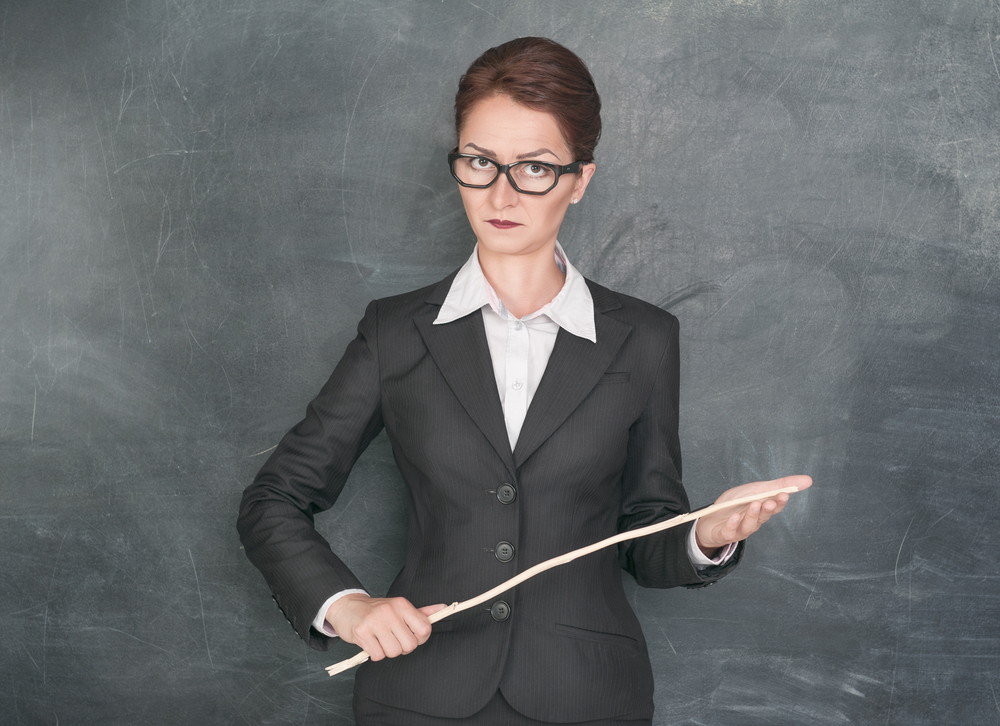 Seeing someone use the wrong “their” in a sentence is often enough to get my eye twitching. Don’t even get me started on using “loose” instead of “lose”. I mean, they’re not even the same word! I could barely contain myself in my effort to point out their wrongness.

But over the last few years, I’ve tried to stop actively correcting people.

I still notice and sometimes my eye still reflexively twitches but I keep my mouth shut because, through my reading about feminism and intersectionality, I realised something.

Debating issues online with people who hold different beliefs can be an exercise in frustration. It can also be a way to expand our own horizons or an opportunity to present a point of view that person hasn’t heard before. Even if they’ve heard it, the people reading along without comment might not have considered it. I’ve been that person more than once!

Play the ball, not the man.

If you have a rigorous objection to someone else’s opinion but reduce your response to nothing but a correction their spelling or grammar, you’re not playing the ball.

You’ve given up a chance to share your point of view in favour of a personal attack on someone’s intelligence. You might be right in thinking that you’re never going to change their views on whatever the topic is, so you decide, instead, to make sure they know that you are ever so much smarter than they are.

You’re not helping anyone. 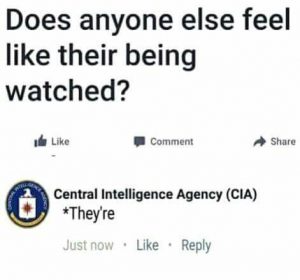 Don’t kid yourself; you’re not correcting strangers on the internet to help them. You don’t actually care about their spelling and grammar skills. You are only looking to negate their argument by ridiculing them. You’re looking to silence them by letting them know they are speaking to someone whose opinion is more valid because they know that apostrophes aren’t necessary for plurals.

You can bask in your apparent superiority or you can stop and think for a minute about how elitist it is to correct the spelling, grammar or even the syntax of others. 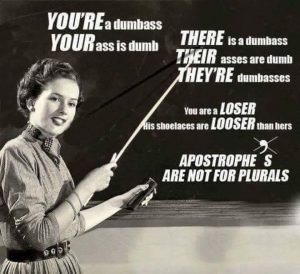 They might be tired, they might have accidentally typed the wrong word or they may have a strained relationship with autocorrect. Or maybe they didn’t get the good education that you did. Maybe things like spelling and grammar are difficult for them to learn because they have dyslexia. Maybe they didn’t attend a great school or any school at all. Perhaps grammar and spelling just aren’t their strong points. Maybe English isn’t their first language. English, after all, is notoriously difficult to learn.

Does the ability to spell or choose the right word make you a better person, or perhaps a more privileged person?

I can spend hours writing something and even longer going through my editing process and still miss a typo or incorrect word. We all do it, whether we just like the occasional discussion or whether we regard the written word as our craft and creative outlet.

But does poor spelling make us less intelligent? Not always. Spelling, grammar and syntax are essentially rules learned by rote. There are plenty of people with excellent memories who can learn things by rote but that doesn’t mean they possess a sparkling intellect. Conversely, there are brilliant minds out there who care more about getting a point across than wasting time on following these rules to the letter (pun intended).

You’re only human. There’s no way, that I know of, to train yourself to not notice things. If, like me, you’ve been a badged-up member of the Grammar Police, you’ll still get the occasional eye-twitch when you read the comments section because someone said they “balled their eyes out”. It’s what you do with that thought that matters.

Contrary to the behaviour of many on internet these days, you do not have to offer up your every thought to the masses. You can notice someone’s spelling or grammatical error and simply get on with your day, without highlighting their mistake.

There are so many reasons someone might use the incorrect spelling or grammar but if you’re being honest, 99% of the time, it doesn’t matter. You can understand what their saying, even if they use the wrong word. See?

This is a guest contribution by Amy Ahearn, a self proclaimed mouthy, left-wing, pinko, feminist who blogs over at Handbag Mafia.