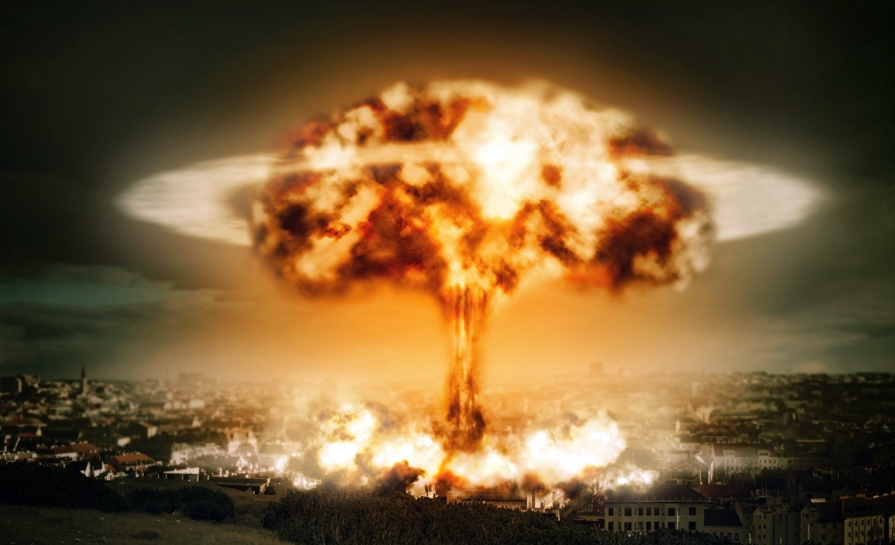 April 21st 2015 was a rough day for digital marketers. Google’s much hyped and long awaited “Mobilegeddon” update started rolling out and Facebook chose the date to start rolling out part two of its rather unpopular Newsfeed update. Here’s a recap of what each will mean for small business and what you need to know about the April 21st 2015 update to Facebook and Google’s algorithms right now.

No news is good news right? The fallout from the mobile update is yet to be determined. In a nut shell, Google reassessed the way that it ranked sites when they displayed on mobile devices. This means that non-mobile-friendly websites will be taking a beating in search results when the user is on a smartphone or tablet. It affects only rankings on mobile devices and ranks page by page – not complete websites. It’s also a real time algorithm update – so it’s not rolled out once and then you’re pretty much screwed until the next update (some of Google’s more controversial algorithms are done this way).

What you need to know about the Mobile Friendly Update

If you’re site’s not mobile friendly – you need to fix it. This will likely involve a whole rebuild. If it was built in the last two years, chances are it’s mobile friendly – if your web designer is worth their pay. Once fixed, you should see recovery in rankings within 72 hours. This doesn’t mean you’ll be back to where you were, it means you’ll be back to where you will now rank under the new algorithm.

Facebook you cheeky little minx, throwing the new update to your most controversial and hated algorithm out there while all eyes were on Google. Tsk. Facebook’s first Newsfeed Update happened in December 2013 and the second in May 2014. This is where things started to go to pot for Facebook marketers. In December 2013, just before the Christmas rush, Facebook culled organic reach by a reported 30% outraging the digital marketing community – but this was just a love tap compared to what was coming. In May 2014 organic reach declined by (an estimated) further 40%. This time Facebook warned marketers that the trend would head towards less than 2% organic reach in the future. The future, it turns out was April 21st 2015.

What you need to know about Reachpocoloypse Newsfeed Updates

Besides the silly name, you need to know that this is the end, my lovely friend, the end… of organic reach on Facebook. It’s early days but those already affected report a loss in click through from Facebook of up to 90% since the roll out. Like every algorithm that rolled out before it, there will be hacks and strategies to grab a little reach here and there – viral videos have been the last salvation of many a Facebook marketer these past months – but you’ll find yourself begging harder and harder for scraps. It’s time to adjust your thinking – see Facebook the way you would your local paper – paid advertising. We changed a long time ago, to use our Facebook page as a “brochure” for our digital marketing activities. We’re not in the habit of begging for scraps!
The hero in all these changes in the past has been the Facebook group. For us, networking has always been Facebook’s biggest asset. For marketing purposes, click through may be great, but conversion is low compared to Google traffic. Networking however has helped our clients grow consistently and across the board.

It’s time to reassess how you use Facebook and create an exit plan that targets other sources for sales. We’ve written on the topic of “what now” before – find our step by step instructions on breaking up with Facebook here:

What marketers can learn from this massive week

April 21st 2015 was a big day for Facebook and Google users (so literally billions worldwide). These algorithm updates will have long term ramifications that aren’t clear just yet. Stay tuned for updates!